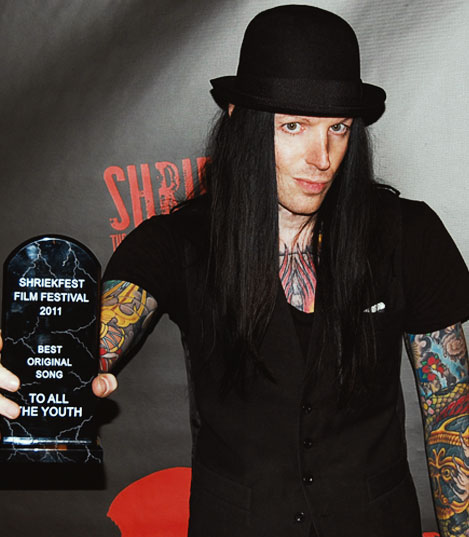 Alan was awarded with” Best Original Song” @ The “Shriekfest Film Festival”. He’s had other songs placed in films & tv that were also nominated for awards. He has written Film Scores that have been featured in other Film Festivals throughout the world. He had a song featured in “Rockband3” for “Playstation” & “Xbox” and worked closely in the development for “Blizzard Enteratinment’s / Activision’s”   “Call of Duty” & with “EA” on the “Battlefield” franchise as well.